Meet the experienced and friendly doctors and staff who make Webb Vision Center the leading provider of vision care products and services in Plainview. 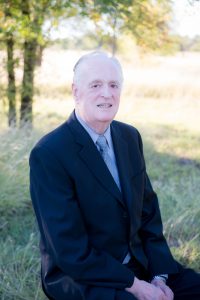 Dr. Stewart graduated with his bachelors from University of Houston and went on to complete his optometry training in 1961. While attending optometry school, he was active in the Student Government. Upon graduating from optometry school, he served as an optometry officer in the United States army for three years.

Dr. Stewart has served in various capacities of civic work in Plainview for the last 50 years that included Parent and Teachers Association president, Toast Masters, Red Rage Booster Club, Chamber of Commerce and he coached little dribblers. He is an active member of his church.

Dr. Stewart holds the highest level of licensure in the state of Texas. His professional involvement is in the South Plains Optometric Society where he has served as president several times. Dr. Stewart also has earned lifetime membership in the Texas Optometric Association and the American Optometric Association. He pioneered the verification of soft contact lens that is currently being utilized all over America and other countries.

Dr. Stewart and his wife of over 53 years have five grown children and three grandchildren. 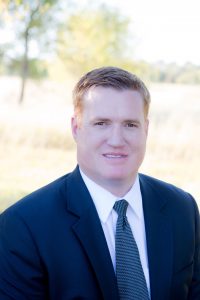 Dr. Kent Webb is a graduate of Plainview High School. After completing his Bachelor of Science at Texas Tech, he received his Doctorate in Optometry from the University of Houston College of Optometry.

Dr. Kent is active in the community. He served on the YMCA board and is Past President. He and his wife are also active in the American Cancer Society and were co-chairs of the Cotton Barons Ball in 2009. He also has served on the Lakeside Elementary Advisory Community Board and the Bandina Christian Youth Camp Development Board. He has also coached little dribblers.

Dr. Kent and his wife are the proud parents of two children, Henry and Kate. Dr. Kent enjoys playing golf, snow skiing, and spending time with his family. 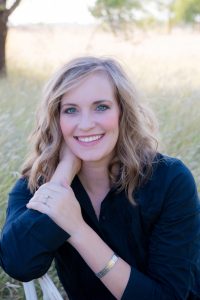 Dr. Lindsie Mathis is a proud West Texan who appreciates the value of faith and family. She graduated from Nazareth High School in 2001. She received a Bachelor of Science degree from West Texas A&M University in 2005 and a Doctorate of Optometry from the University of Houston, College of Optometry in 2009.

She holds the highest level of licensure to practice optometry granted by the Texas Optometry Board. While at the University of Houston, she distinguished herself with several honors and scholarship awards. She holds membership in the Beta Sigma Kappa International Honor Society and Fellowship of Christian Optometrists.

Dr. Lindsie Mathis is married to Garrett Mathis and they have three children – Evelyn, Brody and Collin. As a family, they enjoy working on the farm and serving their community. They are active members in their church and love helping others through the Lions Club, Rainbow Room, SnackPak4Kids, Hale County 4H, and Meals on Wheels. In her spare time, she loves spending time with friends and family at the lake, having cookouts or friendly competition game night.

You can schedule your next appointment with us online!